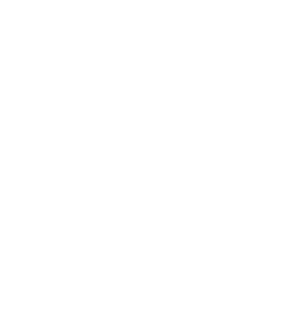 The process of pen testing makes sure that the penetration tester moves one step ahead, impersonates thought process of hacker before the Go-Live stage and makes sure that the application/ servers are properly patched, vulnerabilities are identified and mitigated properly, ports are configured properly with firewall and other control mechanisms placed.
A typical and a good pen testing can be broadly categorized in below stages What is achieved from Pentest?

In web app pen testing, assessment would be generally validated against OWASP Top 10, SANS Top 25 and out of box thinking on business logic misuse cases. 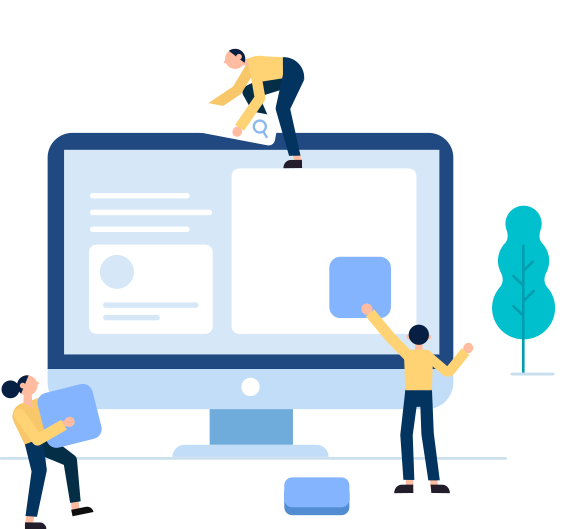 Network penetration testing can be done on five different levels

Information Gathering / Reconnaissance : Understand the target network and gather information about the target such as how the network is designed, what kind of services are hosted, using google dorks to gather much more information on the target.

Scanning : Scanning is broken down into two different categories

Passive Scanning : In Passive Scanning, pen tester doesn’t create noise in the network, rather he analyses the different services running in the target . For instance, if a website is running try to understand and map the potential attack surfaces in the application which will lead the tester to gain access to the server

Activescanning : in this phase, the pentester engages different toolsets such as Nmap, Nessus etc., to scan the target and identify the open ports, uncover the services running on the port and gather intel on it

Gaining Access : Using the identified ports/ services and with the intel achieved, the pentester tries to exploit the services with approaches such as using metasploit tool to gain shell, uploading a shell file through web apps and then initiate the same to gain access and so on, searching internet for available exploits from site like https://www.exploit-db.com and use the same/ modify according to target to gain control over the server.

Maintaining Access : Once the pentester gains access to the server, he should make sure that a persistent connection can be established anytime on the server. Various activites can be done on this part such as

Clearing The Tracks : Once connection is established and maintained, It is required to clear the tracks so that there is no doubt raised to server admins/ app admins about the compromise. Things that a pentester will do at this stage are